In January, I wrote a post entitled Embrace the Shake.  It was based on artist Phil Hansen's TED talk about a tremor that he developed which created problems in his drawing ability.  When a doctor advised him to "embrace the shake"  instead of trying to overcome it, he found that it opened up a whole new world of possibilities.  Instead of trying to hold the pencil tighter and control the shaking, he began to incorporate the shake into his art.  His message addressed the limitations that we all have and the importance of working within the framework of the limitation. 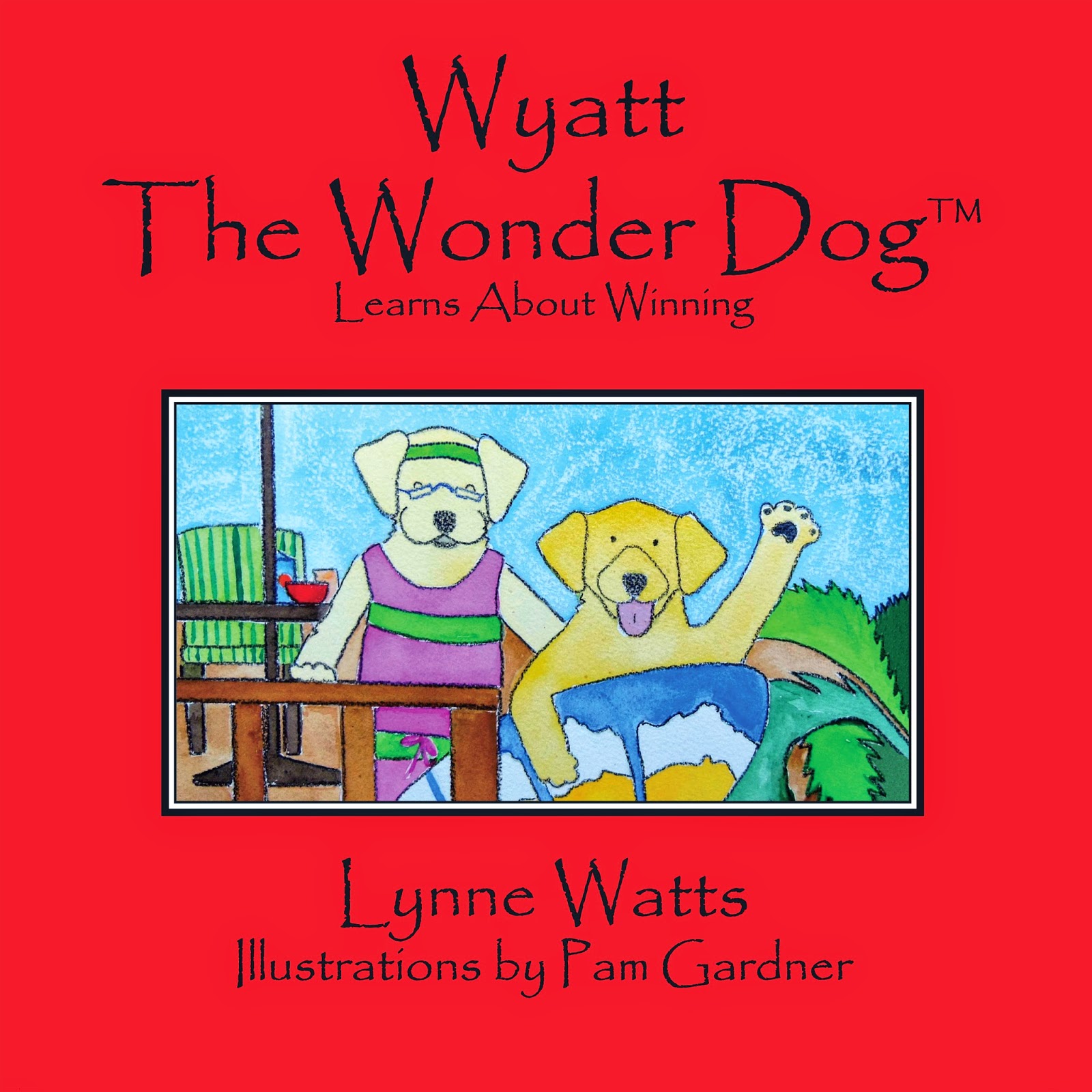 I believe this is an important issue for students as well as adults.  In my newest Wyatt book, Wyatt the Wonder Dog doesn't make the All Star Baseball Team and he is feeling like a loser. All his friends will be playing baseball this summer, while he and his pesky sister, Callie, visit grandparents at the beach.  How Wyatt learns to handle disappointment and failure will be an important lesson for the future.  Will he give up trying new things?  Will he have the confidence to try again?  Are there some things that take more practice and persistence to learn than others?

We Learn a Lot from Failure


Helping children recognize their unique gifts and the diversity of those gifts is important.  When we understand our unique abilities and work in our strengths, we develop a sense of self and increase self-esteem. It gives us focus and direction in life.

One problem we have created in the interest of making sure that all children have high self-esteem however, is that we often have tried to eliminate failure from our children's lives. Both at school and at home we focus on how students can be successful and certainly we all want every child to feel successful in something. We want to identify, develop and celebrate talents. However, we also need to make sure that we don't protect children from occasionally failing at something. Why? Because we all learn a great deal from failure. Sometimes I think we learn more from failure than we do from success.

Some Great Lessons Learned from Failure


Many of life's great lessons are learned from failure or hardship. In fact, if you look into the background of many successful leaders past and present, you will find early lives of adversity. I'm not suggesting of course that we create hardship, there is enough of that to go around! Instead, we need to teach children the right perspective for viewing failure. We need to teach them to expect that there will be times of hardship and disappointment but that if they will put into practice what they have learned from it, they can turn failure into success. We need to teach children that failure should challenge them to do more or act differently or to become better, but not to give up.

Wyatt the Wonder Dog Learns about Winning is essentially a story about failing in some things but succeeding in others.  It is a story of the adults in Wyatt's life encouraging him to try new things, even as they model trying new things themselves.  I hope this story provides adults with a springboard for discussions around this important topic in order to encourage and empower children to discover their strengths and try new things.