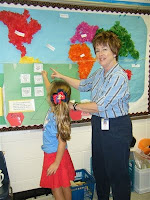 After the recent earthquake and tsunami devastation in Japan, a local Girl Scout Troop at my school approached the principal about helping out. The concerned scout informed him that they wanted to collect donations from students "to help the people in Japan who had been hit by a giant salami".